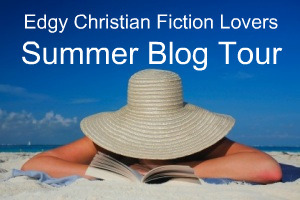 Books by Shawna K. Williams to read this summer 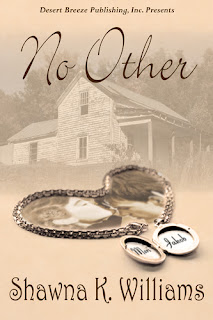 In the aftermath of WWII all Jakob Wilheimer wants is to get over his pain, get on with life, and if at all possible, forgive those who've wronged his family -- including himself. But it's hard to do when there are constant reminders. One of them being his former schoolmate, now teacher, Meri Parker -- Miss Port Delamar Pearl, Mayor's daughter, Belle of the town -- Meri Parker. After enduring the stigma and isolation associated with the internment camp, the awkwardness of going back to school should've been a cake walk. But Jakob didn't expect to find himself inexplicably drawn to Meri. Or to discover that the pain and loneliness of her life surpassed his own. She needed to be rescued from the wretched people seeking to control her life. And more than anything, he needed to be the one to save her.
"This is a romance novel that won my heart, even though I normally do not read romance. Shawna's mastery of characterization infused the story with such believability, and I fell in love with Jakob and Meri. No sappy scenes, no corny lines--this book is about story. Yes, it's a love story, but it is so much more." ~ Author Kat Heckenbach. 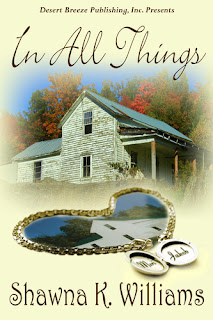 Meredith Louis's Hollywood career is at a point of transition. No longer under Majestic Studios' control, Meri is free to broaden her appeal as an actress and finally earn the recognition she desires.

Meri and Jakob return to their hometown for the holidays where Meri hopes to reconcile with her parents after a decade of silence. But after a disastrous encounter, Meri is plunged into turmoil as old fears resurface in unexpected ways.

Jakob, already dealing with unresolved family issues of his own, is further burdened by his inability to help his wife. Can he learn to step aside and trust God's plan. Will Meri recognize what she already has?

In All Things is a story of faith and restoration, anchored in the belief, "...that all things work together for good to them that love God, to them who are the called according to his purpose."

"Williams's beautiful pacing and language and unabashed reality set up another faith-filled journey of facing one's fears and forgiveness. The drama of 1950s Hollywood, the tenderness of family, and the enjoyment of life's simple pleasures combine to grip the reader from the start with a genuine, unique reading experience. No matter how much we love our families, no matter our financial success, we're still the sum of the experiences that mold us. Williams reminds us that there is no other better substitute for faith in God, whom we can most assuredly trust with and in all things." ~ Author Lisa Lickel 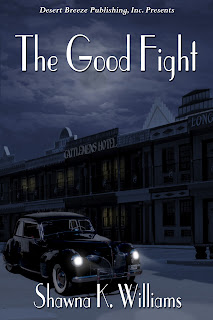 Roger Talbot's life is defined by his devotion to public service. Having just successfully prosecuted a brutal murder case, Roger turns his attention to discovering the shady dealings of Niles Parker -- the town's former mayor, Roger's old boss and the father of the woman Roger almost married.

Pennye Carrington ran away from Port Delamar with plans never to return. However, learning that her brother had murdered a family member of a famous movie star changed those plans. Pennye comes back with the hope of bringing stability to a family in disarray, but facing the torment of her childhood may be more than she can handle.

Roger's mission to bring down Niles Parker and Pennye's desire to keep her brothers out of trouble create a middle ground, where two people who couldn't be further apart, embark on a danger-filled journey of discovery to find themselves and each other.

"The core of this story was beautiful indeed. Not only did it deal with honesty and forgiveness, but it dealt with pretending to be something we're not because we are ashamed of our past, whether it's because we were rich or poor. It wasn't so much about how much or how little money they had, but about how they were ashamed of their beginnings. Yet it did make up part of who they were, so to deny it would be to deny a part of themselves. I loved that message in the story. If we have some pain in our past, we can try to pretend it never happened, but the truth is that everything in the past shapes who we are. Why not embraces the joys and the pain and thank God for how He uses even the ashes of our lives to make something beautiful." ~ Author Michelle Sutton


Check out these stops on the rest of the blog tour.

Wed, Aug 15: Michelle Sutton (DECISION TO LOVE, OUT OF TIME, IT'S NOT ABOUT HER)  http://edgyinspirationalauthor.blogspot.com/